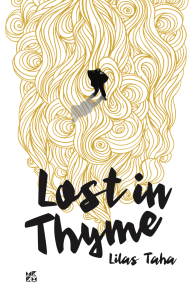 A man’s dying wish unearths a tumultuous past and brings together two lost souls searching for the missing pieces that will make them whole again…each other.

Sami Amara has been plagued by visions of a mysterious red-haired girl that he just can’t place. When his father suddenly dies, he is confronted with a past that he never knew existed: a mysterious girl, now a woman, and promises unfulfilled.

Single mother Petra Haddad has grown accustomed to a life of routine, predictability and…loneliness. When a lawyer calls her up to discuss the last will and testament of a man she never even knew, her world is turned upside down.

Thrust together by fate, Sami and Petra begin a whirlwind journey that explores their families’ mysterious past, from America all the way to the precarious outskirts of Palestine. As their lives and histories entangle and intertwine, will they be able to forge a shared future together, or will fate once again intervene? 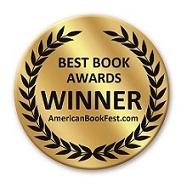 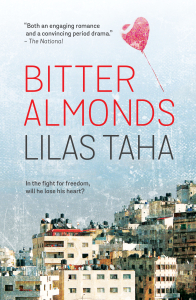 “So it is good to eat bitter almonds because they make the sweet ones taste even better?”

Heartbreaking and moving, Bitter Almonds is about displacement and exile, family duty and honor, and the universal feelings of love and loss. This is a book to break your heart, but it is also a book of hope and admiration at the resilience of the human spirit.

Omar is an orphaned Palestinian born into chaos, displaced by violence, and driven by forces beyond his control to find his place in the world. He only has one thing to hold on to: a love that propels him forward and gives him hope. Nadia is carefree and tries to be oblivious to the tough realities of her world in Damascus. But she is confronted with a cruel load thrust upon her by selfish and cowardly brother. Will she break out of her traditional social mould to create her own destiny? 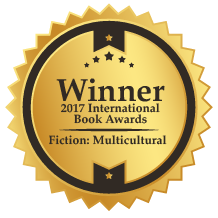 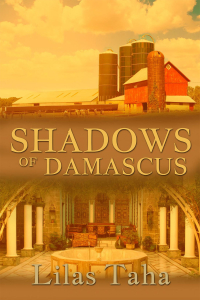 Bullet wounds, torture and oppression aren’t the only things that keep a man—or a woman—from being whole.

Debt. Honor. Pain. Solitude. These are things wounded war veteran Adam Wegener knows all about. Love—now, that he is not good at. Not when love equals a closed fist, burns, and suicide attempts. But Adam is one who keeps his word. He owes the man who saved his life in Iraq. And he doesn’t question the measure of the debt, even when it is in the form of an emotionally distant, beautiful woman.

Yasmeen agreed to become the wife of an American veteran so she could flee persecution in war-torn Syria. She counted on being in the United States for a short stay until she could return home. There was one thing she did not count on: wanting more.

Is it too late for Adam and Yasmeen? 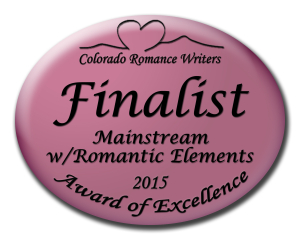 “In her Own Words: My stories are like children that leave the nest to become books”
Feature Article in QF Publication 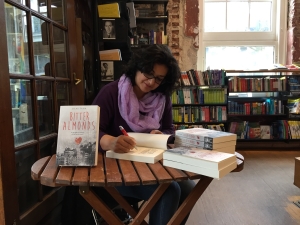 Honored to be the HBKU Press-sponsored resident for the 2020 Art Omi Writers’ Residency Program in New York.

Excited to announce that LOST IN THYME novel is chosen the winner of 2019 Best Book Awards in the Category Fiction: Inspirational. The contest is sponsored by American Book Fest 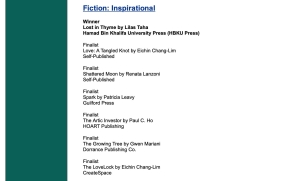 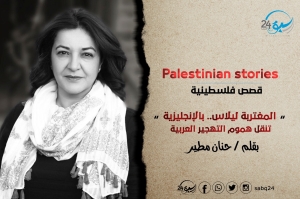 Lost in Thyme has been announced as a Finalist in the category of Fiction: Inspirational in the 2019 International Book Awards. 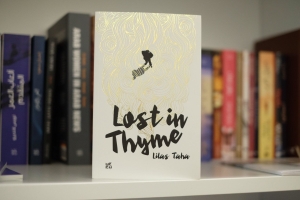 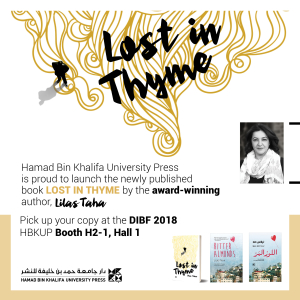 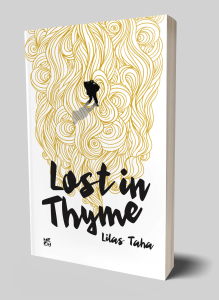 English and Arabic book signing event for Bitter Almonds in Amman, Jordan on October 1st, 2018 during the Amman Book Fair

Touching Hearts: An Engineer who writes from the heart, touching others. 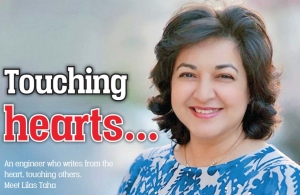 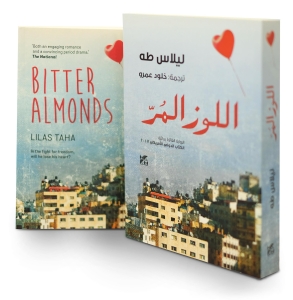 Join me for a conversation with Georgetwon University in Qatar on January 24, 2018 at 6:00 p.m. For more information click here 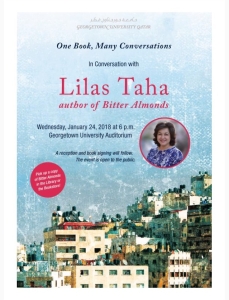 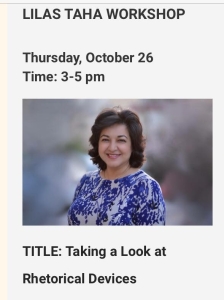 Let’s help out Houston residents affected by hurricane Harvey. All proceeds will be donated to the Harvey Relief Fund. Starting date pushed to September 16. Let’s work together on Novel Writing at the Fig Writer’s Studio in Houston. For registration and more details click here 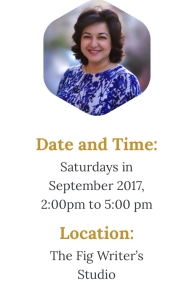 Had uplifting and deep discussions with the book club ladies of the American Association of University Women AAUW- Fort Bend chapter on July 3, 2017. 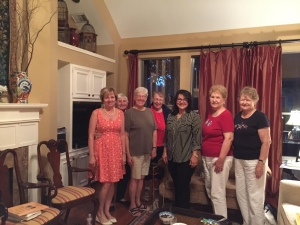 “A love story rooted in history and Palestinian culture, Bitter Almonds is inspired by the tremulous events in the Middle East and author Lilas Taha’s family history.” – read more about Bitter Almonds in the Gulf-Times

Proud to announce that Bitter Almonds won the 2017 International Book Award in the Fiction-Multicultural category. 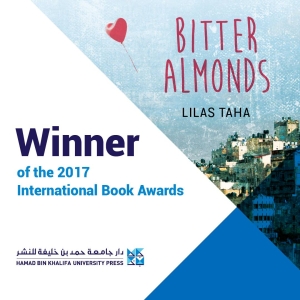 Sincere thanks to the ladies of AAUW West Harris County Branch book club for the warm welcome, thoughtful discussion and powerful encouragement. March, 2017. 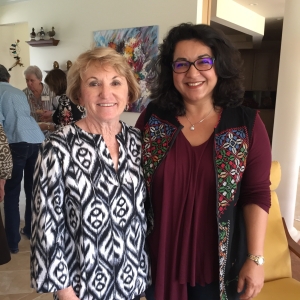 Sincere thanks to the members of the American Association of University Women AAUW Fort Bend chapter, Texas for an enlivening and heartwarming discussion. Honored to have been invited and included, February 2017. 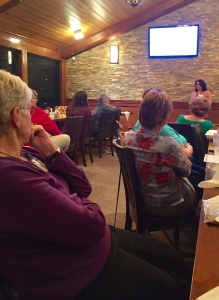 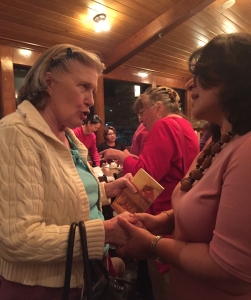